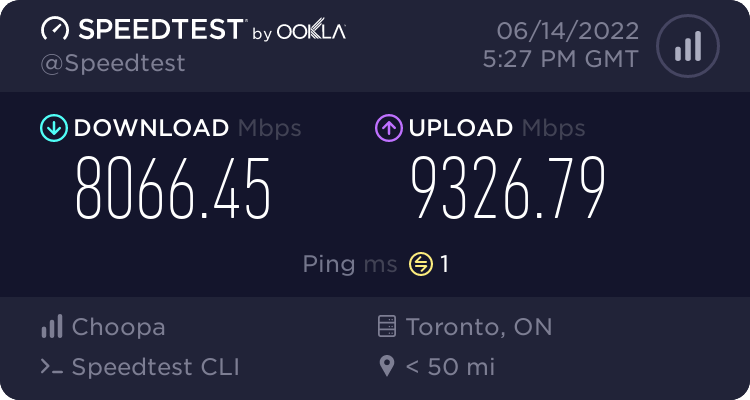 Windows 11 is here! With that we have an updated version of the configuration program from FunkyFr3sh that should fix the following issues:

It’s that time again! Another small update to the installer to fix a few issues that have come up:

It’s been a long time since I’ve published an update for the GruntMods Edition. This time I decided to tackle three simple problems that have been an issue for awhile:

To solve these issues with the launcher, I have updated it to a newer version. The most important change is that it no longer includes an automatic update feature. I made numerous changes to the server infrastructure that broke this feature, and since we don’t make updates to the software often this feature is largely unnecessary.

In regards to the mission specific issues, Cm_blast was kind enough to provide updated mission files to address the issue.

That’s all for this update, I haven’t forgotten about mission 3 of Rise of The Mercenaries but I will need to clear more free time for that to be completed.

There was a missing tileset in the last version of the installer, if you are affected you can download this hotfix:

Newly downloaded copies of the installer have this issue corrected.

There is a new version of the game installer available! The changes include:

Please note, the launcher has not been updated as I’m still working on reprogramming it with lots of new features. As such the update functionality will not work at this time. If you want to install this version please use the full installer.

There was a temporary issue with the file server which prevented files from downloading correctly. This issue has been resolved and downloads should now work as normal. Thanks to everyone who reported the issues.

Recently we completed a move to a dedicated server. Rather than sharing a virtual server (VPS) with other users, this allows us to have consistently fast connections and full access to the CPU and RAM (with copious amounts to spare). d2kplus.com has also been moved to the dedicated server, however, the downloads are still served from a separate VPS to ensure optimal download performance. If you experience any issues with the site, please let us know.

If you are having issues playing Dune 2000: GruntMods Edition on a Windows 10 PC, try using this hotfix and comment if it helped.

We have confirmed an issue with a recent update to Windows 10 and Dune 2000: GruntMods Edition. Running the software on a new version of Windows 10 will produce the following error:

We are working on resolving the error and will post an update when we have a solution.

The issues with the game installer not downloading the cutscenes when selected has been resolved. If you previously had issues running the installer, feel free to try again.

On February 2nd at 3:13am EST gruntmods.com and its respective file server was the victim of a DDOS attack. Although we have measures in place to prevent automated attacks against our service there is no such thing as a perfect defense and as such the site was taken offline by our hosting provider until the attack subsided.

Several hours after service was restored at 8am, we again saw an increase in traffic matching the profile of the original DDOS attack. We have taken the following measures to ensure the server is as secure and functional as possible:

We are always working at providing the best possible service and apologize for any interruptions. Transparency is the best policy when it comes to these issues and I hope you continue to enjoy what GruntMods has to offer.

We have resolved the error that users were getting when checking for updates. A new update is in the works and will be released soon with an updated installer.

We have a lot of new changes to go over! First off, we have optimized the website to load even faster then before, really taking advantage of the speed and power of the new server. Once again, I’d like to thank each of the donors, as their contribution continues to enable us to improve the site and servers.

The second change is the launch of the new CnCNet server from our New York server location. The old server will continue to operate for the time being, it will soon be rebooted and relaunched as the Montreal server to better help distinguish between the two server locations.

The final change is the addition of 3 new cutscene installers. Each installer will enable a new cutscene language to be used with the GruntMods Edition. In addition to English and French, we now offer German, Italian and Spanish. You can download these new installers here, and the next version of the game installer will have the option of downloading these as part of the install process.

The migration is complete, if any issues arise (dead links etc), please let us know as soon as possible so we can resolve them quickly.

As for the upgrade itself, I will let the numbers speak for themselves 🙂