A new gametype in development for Dune 2000: Grunt Mods Edition, Survival Mode pits players against all the other houses. Set in a storyline where the players house has lost the battle for Arrakis, the player must make a last stand at the houses main base and hold out as long as possible.

Survival Mode is currently available as a beta in Dune 2000: GruntMods Edition. In this beta, only the Mercenary house is present on a single map, but more houses and maps will appear in the full release. 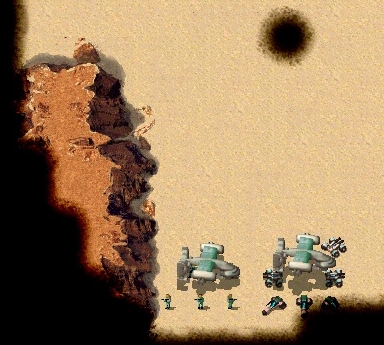